What is a Grand Cru Classé? – Bernard Magrez

Who has never heard of a Bordeaux Great Classified Growth? When we think of great wines, Bordeaux is often the appellation or the wines that come to mind. Bordeaux in fact has numerous prestigious châteaux that capture our imaginations. These wine estates, known and recognised by the wine world, carry the name Grand Cru Classé (Great Classified Growth). They therefore belong in a classification that is their own. It is only in the Bordeaux region that each sub-region has its own classification, the wines of the Médoc, Saint-Émilion and Graves being well-known examples.

This is certainly the best known classification of all, and it is also by far the oldest. This classification appeared on the occasion of the 3rd Universal Exhibition of Paris in 1855 at the request of Napoleon to establish a list of the best wines of Bordeaux. It was the Chamber of Commerce and Industry that launched the project, calling on the wine brokers to carry out the task. The brokers divided the best châteaux into 5 categories, ranking them from 1st to 5th Grand Cru Classé. The ranking was based on the quality of the wines produced by each of the estates. In determining this classification, several criteria were taken into account:

• Vine root depth and the age of the vines defined the length of aromas and the body of the wine.
• The vineyard elevation and the degree of natural light to which the grapes were exposed, which of course varied from year to year.
• The most decisive factor was terroir: a Grand Cru is the expression of a terroir.
• The quoted value of the wines.

Two classifications were to be distinguished: one for red wines and one for white wines.

The Grands Crus Classés of the Médoc in 1855: the red wines

For the reds, 61 châteaux were chosen, solely from the Médoc with the exception of one: Pessac-Léognan (Château Haut-Brion). These were divided into five categories:

This classification has never been revised except in 1973, when Château Mouton Rothschild was promoted from Second Grand Cru to Premier Grand Cru. 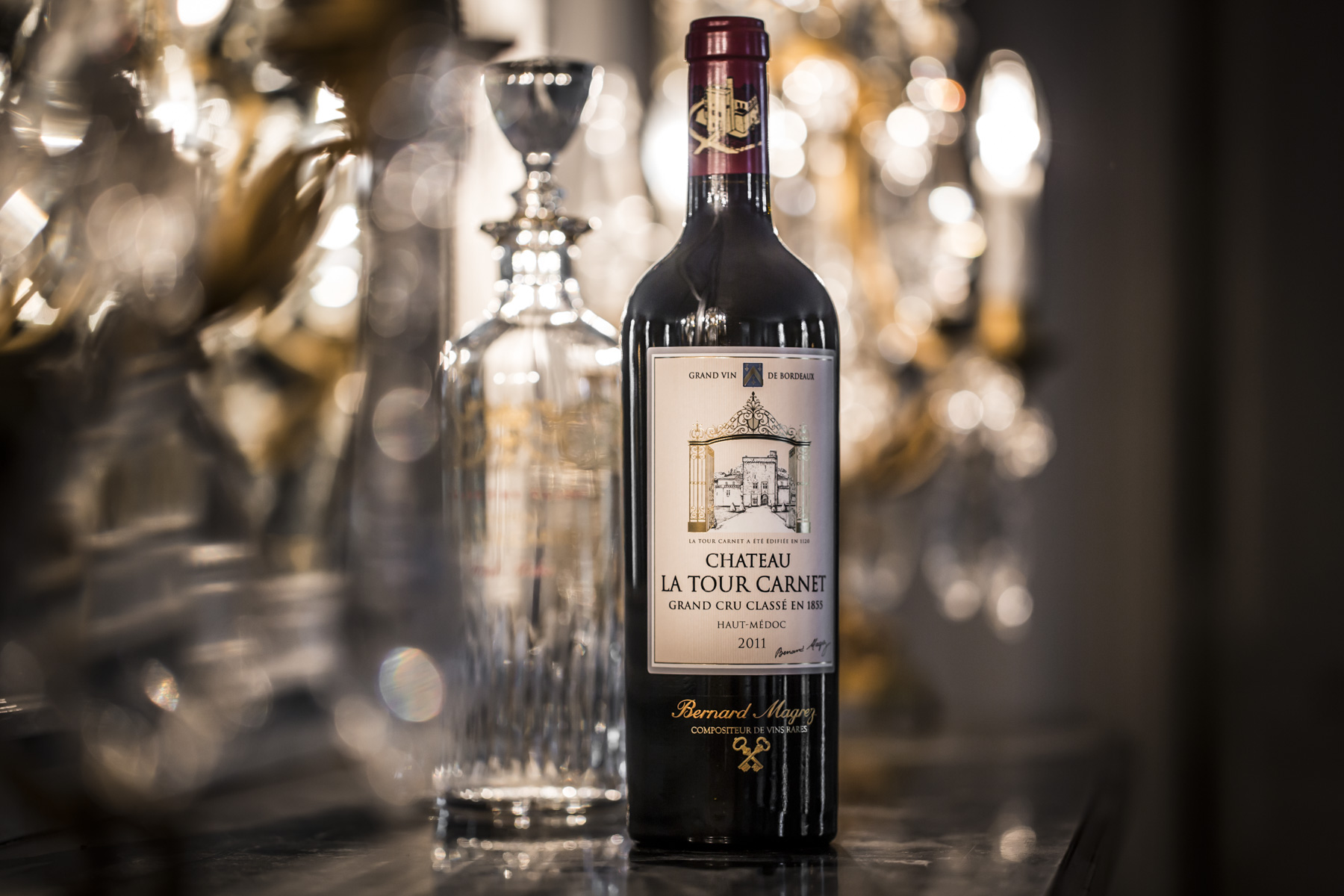 The classified growths of Sauternes and Barsac

For the whites, 27 sweet wines from Sauternes and Barsac were chosen and ranked into 3 categories:

• Premier Cru Supérieur, with only Château d’Yquem – Sauternes
• Premiers Crus (11 châteaux), one of which was our Clos Haut Peyraguey - Sauternes
• Seconds Crus (15 châteaux)

Although this is another highly-reputed classification, it is much more recent than that of 1855. This classification was established in 1955 by the Institut National des Appellations d’Origine (INAO) on the initiative of the Saint-Émilion appellation defence union.

This unique system allows wines to be assessed on the basis of their recent quality and encourages the pursuit of excellence for candidate châteaux.

The organisation of the latest classification in 2012 was revised and placed under the complete control of the INAO, with the participation of the ministries of Agriculture and Consumer and Commercial Relations. Several elements were taken into account: primarily a tasting of the wine, the estate’s terroir and the renown of the château.

Today, there are 82 estates figuring in the classification, ranked into 3 categories:

Be careful not to confuse these categories with Saint-Emilion Grand Cru, which is made up of producers within a clearly defined appellation zone and which satisfies a particular list of specifications. It forms in no way part of the Saint-Émilion classification.

Just like the Saint-Émilion classification, the Graves classification was set up by the Institut National des Appellations d’Origine at the request of the Graves appellation’s defence union just two years before that of Saint-Emilion, in 1953. 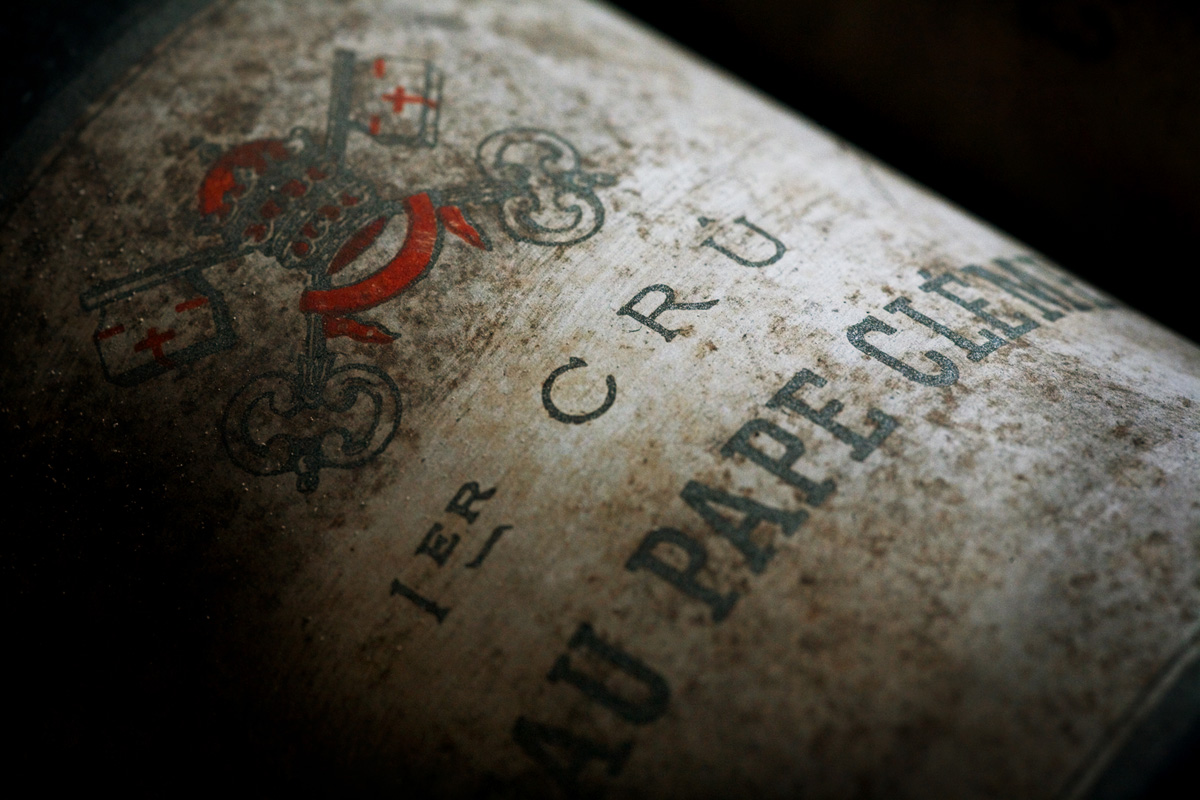