I’m sure you’ve noticed that a wine bottle measures 75cl rather than a litre. Whereas the basic unit of volume for liquid products is 1 litre (water, milk and so on), the wine bottle is the exception with its traditional 75cl format. This measure, standardised in the 19th century, has given rise to numerous theories to attempt to explain why 75cl was chosen. I wonder if you know the real reason. 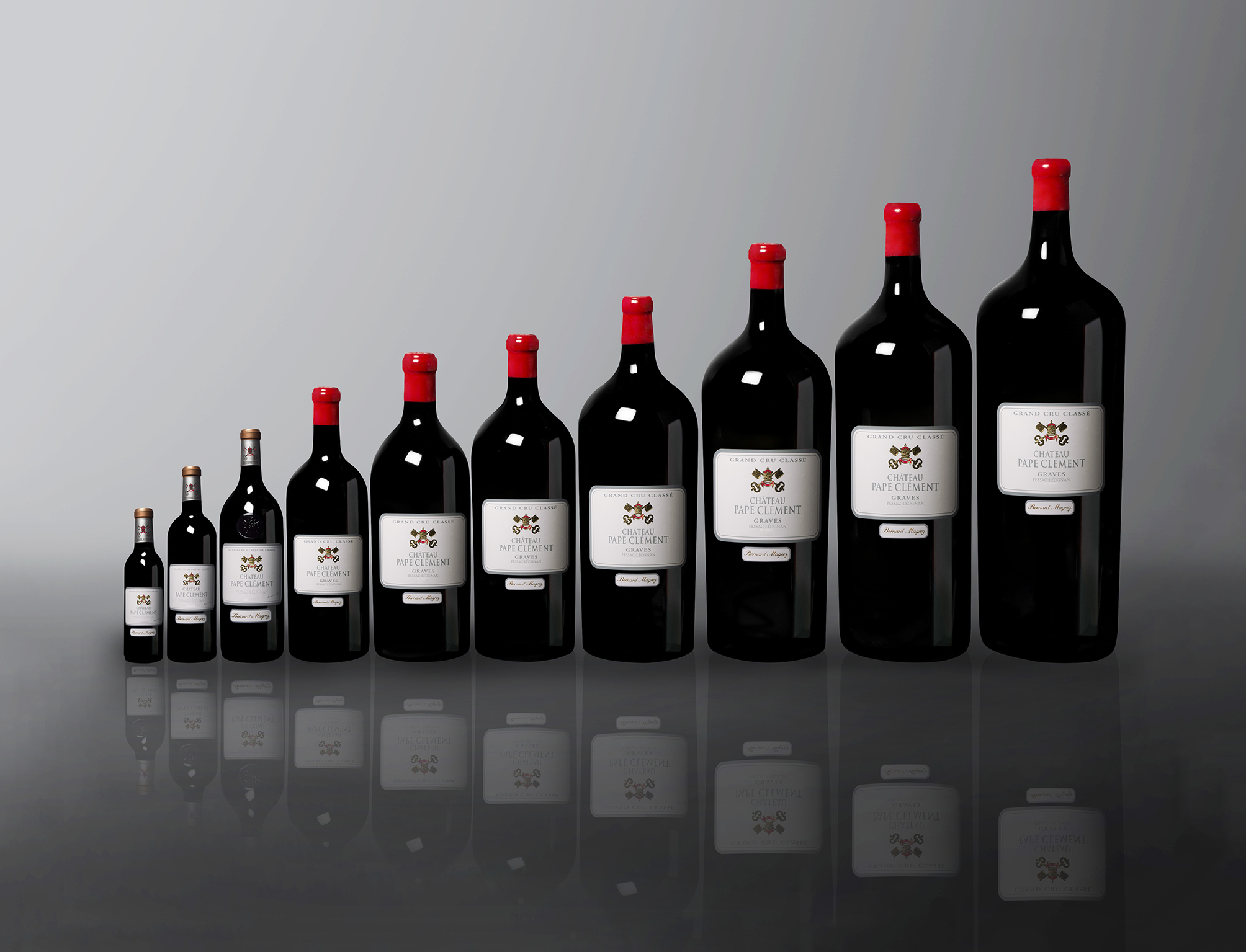 Some weird and wonderful hypotheses...

Since the standard 75cl format was established, multiple explanations, some of them weird and wonderful, have been put forward. Here are some of the weirdest ones:

• 75cl corresponded to the average lung capacity of a glass blower (in other words, the volume of air that he could exhale before losing his breath).
• 75cl corresponded to the average consumption of a person during a meal, i.e. 6 glasses on average.
• 75cl bottles were the ideal size for storing, unlike 1-litre plastic bottles that were generally for cheap-end wines. (It is recognised however that wine stored in larger formats keeps better).
• 75cl bottles are easy to transport

Of course, however well-researched and original these theories may be, none of them has any base to them.

The answer lies in history

In fact, the real reason for this 75cl bottle format is an historical one and a quite surprising one, too. While wine is unquestionably our beloved France’s pride and joy, ironically we owe its unusual bottle capacity to our British neighbours.

This measure was actually chosen in the 19th century by Bordeaux growers and Bordeaux’s British wine merchant houses, at a time when the United Kingdom was the leading importer of French wines.
In those days, while we in France already used the litre unit to measure quantities of liquid, the British used a quite different unit of measure: the gallon, also known as the imperial gallon (1 gallon = 4.54609 litres).
When Bordeaux wines were shipped abroad, they travelled in 50-gallon (225-litre) “tonneaux” or “barriques”.
The conversion of this quantity into bottles proved a headache for wine merchants.

To facilitate these conversions during the purchasing process, a capacity had to be established which could produce a round number of bottles.

Bordeaux’s British wine merchant houses therefore found a unit of measure which allowed them to divide a 225-litre barrel into 300 bottles, which was 75cl.

Since those days, this measure has become the European norm.

If you would also like to know why wine is generally sold in cases of 6 or 12, it is simply because 1 gallon equals 6 bottles and 2 gallons equal 12 bottles.

Our traditional 75cl bottle therefore came about for practical reasons and offered a way of avoiding a great many headaches.

And as for the hollow punt at the bottom of the bottle, far from being some fancy design, it ensures the bottle’s stability. Known as the “piqûre” in the wine world, it gives reinforcement to the bottle when it is stood upright.