| LET YOURSELF BE GUIDED 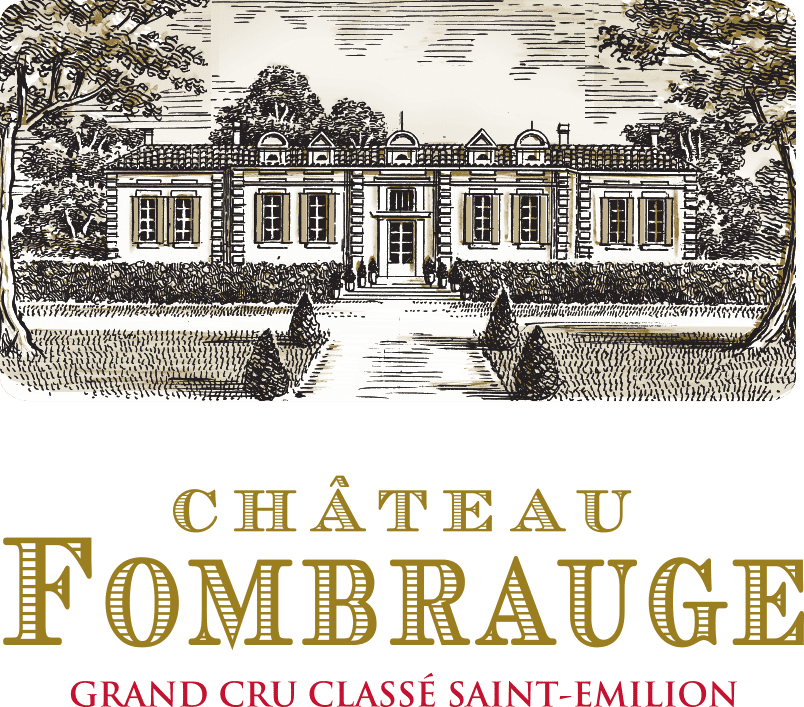 This was the first mention of the name Fombrauge which, for 6 centuries now, has epitomised the elegance of the Grand Cru Classé wines of Saint Emilion. From the Canolle family in the 15th century to Bernard Magrez today, six families have succeeded each other in owning and running Château Fombrauge, providing the estate, which harvested its first grapes in 1599, with a rare stability and a pioneering spirit beyond compare.

Discover this estate, which is not only the largest Grand Cru Classé in Saint-Emilion in terms of surface area but also a window on the history of France.

The wines of Château Fombrauge

The first mentions of Fombrauge go back about six centuries. In 1466, a horseman by the name of Jacques de Canolle, made himself master of Fombrauge after acquiring the estate.

He was a man of great learning and an important figure, who was honoured for his work as France’s paymaster general and made “bourgeois” of the city of Bordeaux. He quickly set about farming his lands and planted his first vines.

With a vineyard covering 58.60 hectares (nearly 145 acres), this unusually large surface area for Saint-Emilion brings a unique typicity to its terroir –a typicity in diversity. The diversity of its soils and the vineyard’s wide range of exposures give the wine of Fombrauge its complexity and identity.

To ensure the full expression of the estate’s rich terroir, Bernard Magrez, the owner since 1999, today combines ancestral savoir-faire with precision viticulture.

The result is a sublime wine, the epitome of a Saint-Emilion Grand Cru Classé.

While restructuring the vineyard, we discovered a number of archaeological vestiges.

Scientists at Bordeaux’s archaeological school came and carried out a series of digs at the sites and discovered remains dating from the Iron Age that are exceptionally well-preserved.

These digs also revealed the existence of a stone wall that encircled the spur. This 5-metre-wide parapet is made up of (at least for the inside facing) a series of large blocks of stone which had been greatly disrupted by subsequent ploughings.

The skeleton of a teenager, lying against the inside facing of the parapet, was found under the demolition blocks of the outer wall (see photo). This is the most complete inhumation of the First Iron Age ever studied in the Aquitaine region. The decomposition of the body took place in an enclosed area, but all the elements add up to a summary burial without an offering, which was unusual at this time to say the least.

In the heart of its Gardens, the thousand-year-old olive trees and the imposing Cedar of Lebanon watch in silence over the Castle, revealing all in subtlety its period charms.

Through this Grand Cru Classé, discover seven centuries of history.

In one of its seven reception rooms, welcome up to 250 guests, for an unforgettable moment.